Objects that are made or produced have varying layers of value.  For an artist, he/she has invested their time, their creative abilities as they struggled and worked their way through the aesthetic process of fixing an idea into some visible form.  A patron, seeing the Art object, either enjoys what they are looking at or rejects it as there is no connection.  If the act of viewing is pleasurable enough, the viewer may engage the artist and acquire the Art object by “buying” it.  The patron has invested money to acquire or “own” the object of his/her pleasure.  Such is the issue of Situational Ownership.  Chris Chocola states:  “And I would argue the second greatest force in the universe is ownership.”

But what happens to this process of “ownership”, the “second greatest force in the universe” when political/military elements become engaged?  What happens to the notion of “ownership” when the Art object, an object  of desire, happens to be “controlled” by political and/or military circumstances?  Who then can lay claim to possessing authentic “ownership”?  With this  question in mind, who, in your opinion, authentically owns the Parthenon Marbles? 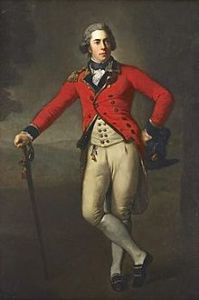 Caryatid from the Porch of the Maidens, British Museum, London, England

17 thoughts on “Issue of Situational Ownership”

This is a text widget. The Text Widget allows you to add text or HTML to your sidebar. You can use a text widget to display text, links, images, HTML, or a combination of these. Edit them in the Widget section of the Customizer.
%d bloggers like this: